On March 24-26, 2021, Goszakaz (Government Order), the XVI All-Russian Exhibition Forum, was held in Moscow in the territory of VDNKh (Exhibition of Economic Achievements), where the Government of Sevastopol acted as a partner of the event.

An exhibition exposition of the city of Sevastopol with a presentation of the region’s potential was organized at the Forum site. The issue of implementing information technologies into the process of managing public procurement in the city of Sevastopol was the key topic at the Forum. The region’s projects having been implemented to date in the field of digitalization of the procurement system, as well as future project proposals, were presented within the topic.

In particular, the participants and guests of the Forum were provided with information about the leading enterprises in the main areas of the region development, priority projects, investment cases formed, and main tourist sites.

In addition, the following working relations were established at the Forum:

3) between the Sevastopol Development Corporation and the Krasnodar Region Business Development Fund by concluding a Cooperation Agreement in the field of creating favorable conditions for the exchange of business experience, assistance in the promotion and implementation of unique business and social projects, the formation of a positive image of the Parties for the Russian investment community, etc. 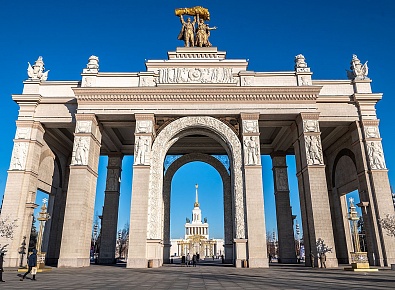 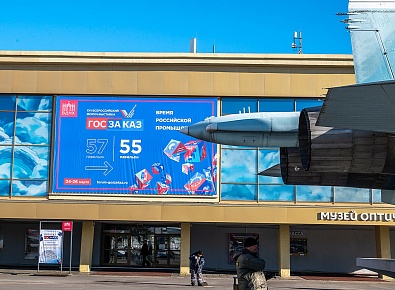 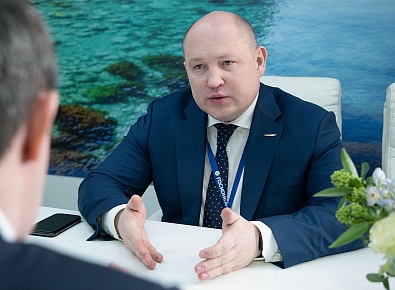 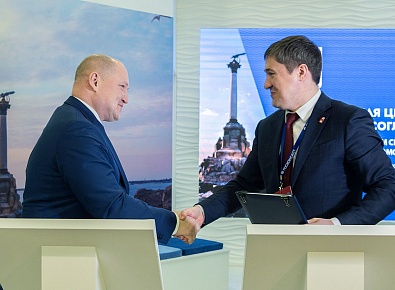 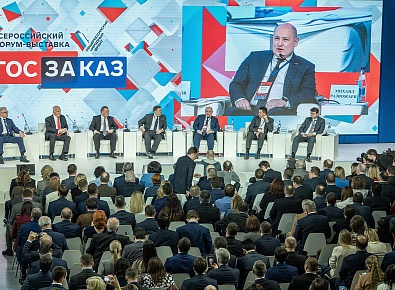 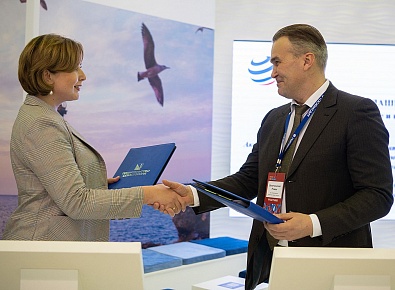 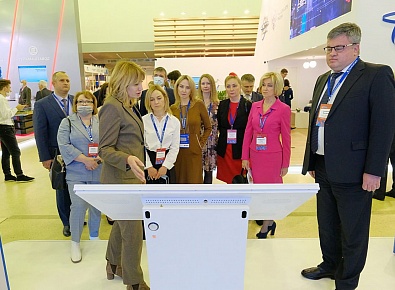