The business agenda of the Forum included the following events:

The latest combat ships and auxiliary vessels of the Black Sea Fleet of the Russian Federation were shown within the framework of the Show in the waters of Sevastopol Bay. The static exposition of terrestrial technique was accommodated at the host place of the Forum. 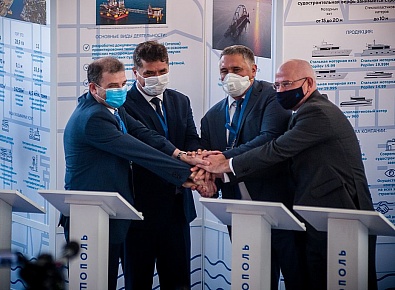 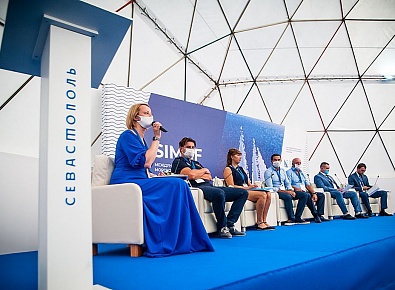 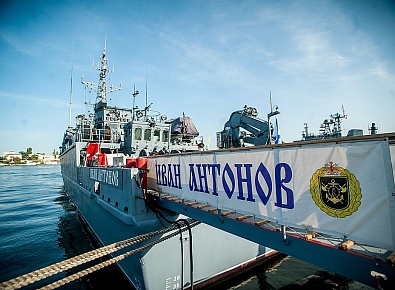 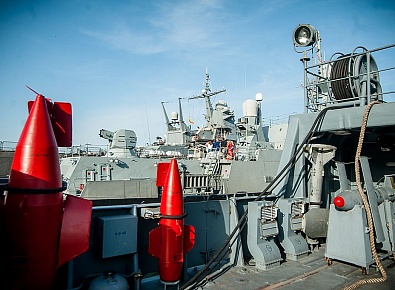 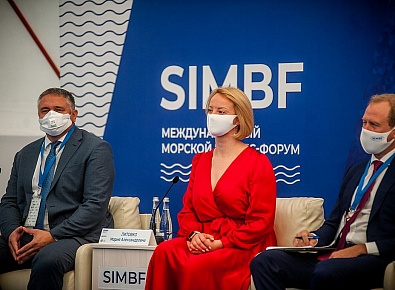 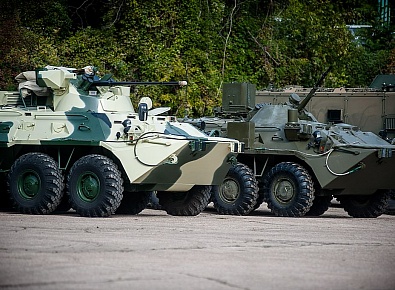 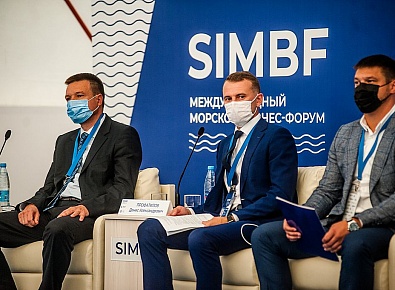 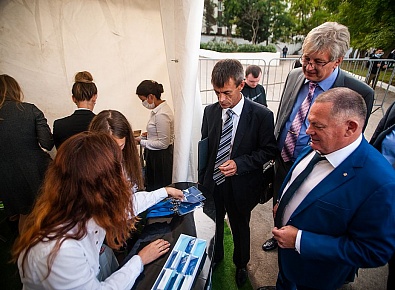 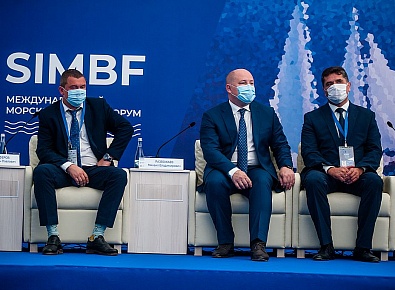 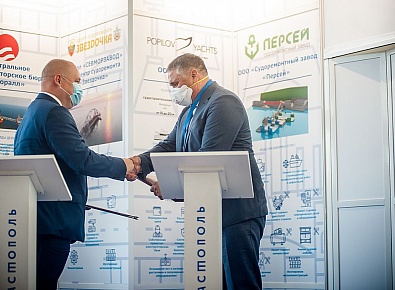 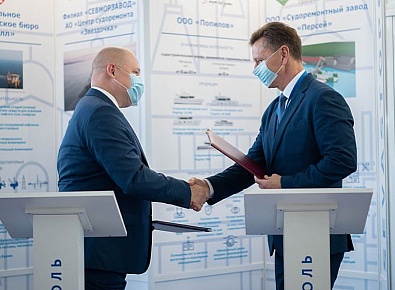 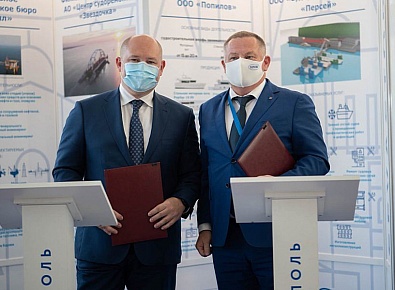 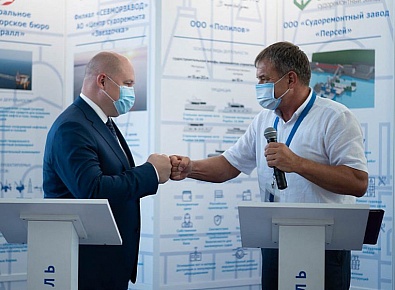 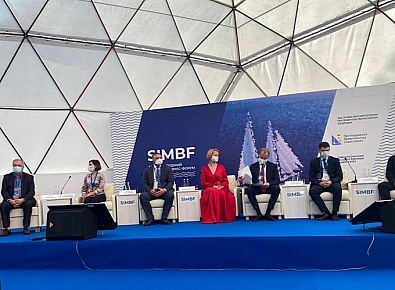